Angerrrrr. Even though this misunderstood sibling in the feelings family can cause all kinds of havoc in your life, you’ll be happier if you accept anger for what it is: an essential and unavoidable part of the human experience.

Remember the TV series Lie to Me (2009-2011) with Tim Roth? His character, Cal Lightman, was based on the work of psychologist Paul Ekman who studies microexpressions. In 1968, Ekman traveled to Papua New Guinea to test Darwin’s theory that some facial expressions are recognized by all humans regardless of culture. Ekman’s work supports Darwin’s theory; he identified seven universal expressions: happiness, sadness, fear, surprise, disgust, contempt, and anger. You can test your ability to recognize four of them on Paul Ekman’s web site.

In addition to recognizing facial expressions, most people have feelings about the feelings behind those expressions that go something like this:

Happiness – bring it on! No need to say more. We know it when we feel it. When we feel it, we usually want more of it.

Sadness – not as inviting as happiness, but acceptable as long as it doesn’t linger too long. Sadness is the feeling we get when grieving the necessary losses in life. Leaving home for college, death of someone you love, death of a pet, illness, job loss, relationship loss, moving, aging. When someone is sad, others generally offer support and encouragement.

Fear – in the right doses, like rock climbing beyond your vertical comfort zone, or saying “I like you” to the guy you just met, releases adrenaline and other stimulating hormones. When not life threatening, fear can feel exhilarating. Roller coasters, horror films, X-treme sports are other examples.

Anger – This is the sticky emotion. We have it; we need it; but…it’s complicated.

As an emotion or a feeling, in some ways, anger is the same as any other. A stimulus of some kind evokes body sensations. The brain interprets the sensations and determines what to do about them, sometimes correctly and sometimes incorrectly. If the stimulus is strong enough, in other words, if your real or perceived survival feels threatened, the message “Do something” circumvents the thinking part of the brain. The response, or reaction, is immediate, protective. Fear is usually hiding under the anger. Dr. Dan Siegel uses his hand to demonstrate. The wrist and palm of the hand represent the brain stem. The thumb, tucked under the other fingers is the limbic system, which includes the amygdala. The four fingers covering the thumb are the cortex, the thinking part of the brain. Stimulus comes in through the senses, eyes, ears, nose, mouth, skin. When the amygdala senses danger, real or perceived, Dr. Dan says, you flip your lid. The thinking part of the brain goes off-line,  bye-bye, hasta la vista baby.

Responding or reacting to anger

Have you ever noticed that you say things you don’t mean and do things you don’t want to do when you’re triggered with anger? That’s because when hyperaroused the brain’s only goal is to protect you. Social etiquette goes out the window. You get an intense sense that you need to fight or run away. You might have different body sensations: a tensing of the biceps, clenching fists, clenching jaw, legs ready to move in to throw a punch or to turn and run. The body releases stress hormones: adrenaline, cortisol, norepinephrine, epinephrine, and about 30 others. The sympathetic nervous system takes over. You become hyperalert.

These are all involuntary actions. That is, they happen automatically. Read more here. This happens so quickly, you might not notice anything but the source of the real or perceived threat as you narrow your attention so as not to miss another attack.

A response includes some rational thought. You can step back, take a breath, think about your body sensations. With reactions, there is no time to think rationally. No time to think at all. Reactivity gets us into all kinds of trouble.

We all get angry once in a while. If you are angry all the time, however, you are not only stressing your body–always in fight or flight mode–you also send out messages to others that you are not safe. This can become an attitude and a way of life. This is tricky. If you don’t feel safe, you will feel like you always have to protect yourself. If you are always on alert to protect yourself, others are not going to feel safe around you. The best thing to do is get some counseling, take an anger management class, or read more about calming your nervous system. Anger is such a difficult emotion, there is a whole industry, a movie, and a TV series about managing anger.

Think back to when you were a child. What messages did you see, hear, feel about anger? Were you allowed to express anger? What happened when you did? How did your parents express anger? Many parents, having learned about anger from their parents, and on back through generations, teach their children:

Some parents and other people cannot tolerate anger from others. That’s too bad. Children need to learn effective ways to express themselves. They need to learn how to regulate their emotions so they can live happier, healthier lives. If you are a parent, read Dan Siegel’s books on parenting. He’s got a lot of good information to share with you. I’d start with No Drama Discipline in which he begins by defining discipline as teaching.

Most people associate anger with hot, passionate verbal and physical expression. Anger also comes in cold. As in the silent treatment and emotional cutoff. When people cutoff, or talk about their anger towards you with someone else and begin to build a team of allies, you have little recourse. Malicious gossip, the cold shoulder, the pregnant silence, collusion with others that leaves you on the outside are highly effective ways of expressing anger. In those cases, all you can do is realize this may not be someone you want to have a relationship with while holding open the door for repair.

Like life, anger happens. People disagree; people feel threatened; people get angry. Unless you are shut down emotionally or have figured out how to be perfect, you will behave in ways that you may not feel good about. In those situations, repair. At least attempt to repair, hold out an olive branch, apologize, talk about it. Repair takes two people, and both have to be compassionate enough to work through the inevitable anger in their relationship. 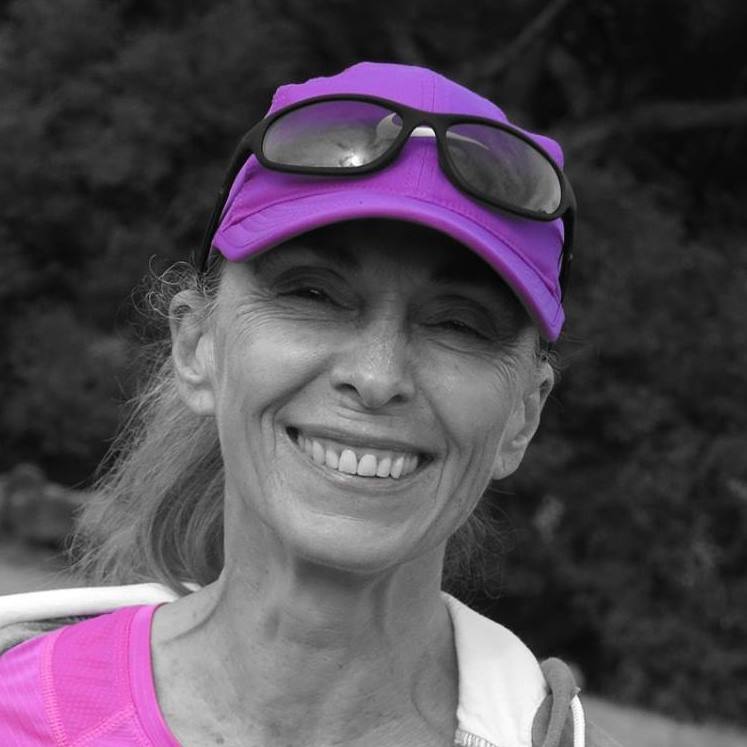